This year’s Earth Hour, which takes place on 27 March, provides us with a chance to look ahead to a time beyond the current drive by businesses to achieve net zero emissions.

Started by the WWF and partners in Sydney in 2007, Earth Hour has been hugely successful in raising awareness of the environment, but to date it’s been a purely symbolic gesture, rather than an action that directly reduces the impact of emissions.

In fact, some might argue that it will only become less impactful in the UK as the national electricity grid continues to switch to zero carbon energy generation. If your lights are powered by an emissions-free power source then what good does turning them off for an hour do?

Yet if anything, Earth Hour in 2035 could be far more important than it is now. Indeed it would not be too far-fetched to say 'Earth Hours' could be a necessary and regular part of our lives to ensure we live within our means to generate clean energy.

We are, quite rightly, focussed on the immediate challenge of reducing our carbon emissions to net zero but, for the built environment in particular, the bigger impact will come from what follows. This includes the energy-in-use budgets and targets that will enable us to live within our capacity for renewable generation.

The UK Green Building Council’s Paris Proof trajectories and the Carbon Risk Real Estate Monitor pathways provide a useful insight into to what living within our means will look like between now and 2050.

How efficiently we use electricity to operate our buildings, and the carbon emissions that this generates, have necessarily become two separate conversations as the national grid decarbonises. For a newly constructed office building only 1 or 2 per cent of the whole-life carbon impact could be attributed to operational energy use. Instead access to clean electricity means the embodied carbon of construction and maintenance is what we need to focus on.

The proposals to extend the Minimum Energy Efficiency Standards (MEES) are starting to provide a genuine catalyst for the improvement of existing building stock, as landlords look to avoid being stuck with an asset that cannot be leased or sold due to its energy performance. This could feasibly require an EPC of B or above to be achieved by 2030.

Importantly, the consultations on MEES recognise the limitations of using an EPC as the measure of energy efficiency and, instead, opens the door to using metered data on a kWh/m² basis to determine a building’s energy performance.

The recent launch of the energy efficiency rating system, NABERS UK, and the associated push for a Design for Performance culture by the Better Building Partnership are representative of the direction of travel. Ultimately, buildings will need to be leaner than ever to have a chance of being considered clean, green or even viable assets.

Smarter energy infrastructure and storage in the future will mean that an hour of 'lights off' could have an immediate and measurable impact on the grid. This Earth Hour, if we can imagine only having a predetermined number of 'lights on' hours available for us to use each year, then the personal impact of 'saving one' for later” may make all the difference. 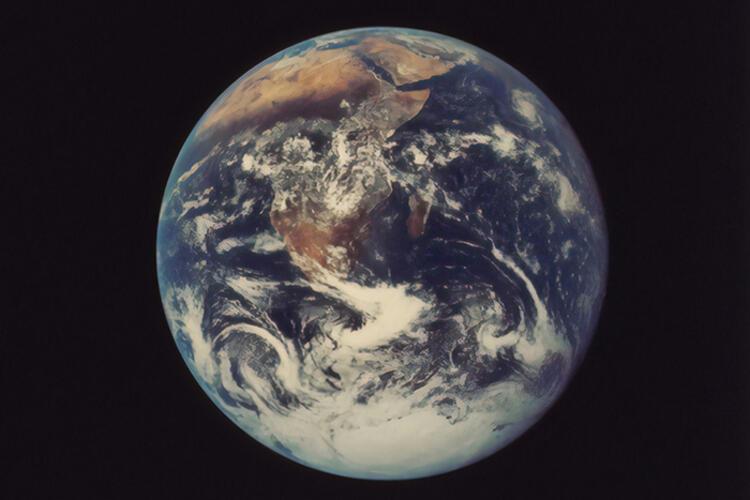