Wellness certifications are coming to a building near you

With 90 per cent of employees admitting that their attitude is adversely affected by the quality of their workplace environment, it’s little wonder that McKinsey has hailed wellness as the next trillion dollar industry.

Figures released last year by the Office of National Statistics (ONS) stated that 137 million working days were lost to sickness in 2016 and given that employees are the greatest cost to a business, investing in wellness is likely to produce significant returns. For example, according to the World Green Building Council (WGBC) having window views can increase an employee’s focus by as much as 15 per cent, ultimately increasing productivity and a company’s bottom line.

Elsewhere in the world this is already happening. A survey undertaken by the WGBC of 200 developers, investors and owners of commercial buildings in Canada found that ‘healthy’ buildings were worth at least seven per cent more than standard ones. What’s more, 46 per cent said they were easier to lease and 28 per cent said they could command premium rents. This is becoming increasingly relevant here in the UK as it‘s likely that buildings that do not meet market expectations in the future will face a ‘brown discount’.

For this reason a few forward thinking property builders and owners are now starting to consider just how to put this into practice. The WELL building standard was the first performance-based certification to measure the impact of buildings on health and wellbeing, as well as providing a framework to help implement improvements. The scheme provides transparency on a building’s wellbeing, much like a nutrition label does for our food.

Fitwel, on the other hand, is another more recent certification, which has been introduced to help make such assessments cheaper and quicker to do.

So how do the two compare? Both have been developed following extensive scientific research and remain in constant development and ultimately cover largely similar categories. Fitwel, however, is much more flexible and less prescriptive than WELL, with users free to choose which points to address, providing voluntary strategies with no pre-conditions or pre-requisites.

While this makes Fitwel more achievable, it does call into question its legitimacy when compared with the extensive rigour of WELL. Yet, being more accessible is likely to encourage greater uptake by property owners as a simpler, mass-market option particularly for existing buildings. WELL, on the other hand, lends itself well to new developments and comprehensive refurbishments.

With that in mind, which one would work for you? We’ve found that there is no one size fits all solution, but it is encouraging to see a move in the property management sphere towards buildings for healthier, happier and more satisfied users. Fitwell and WELL are both supporting this move by providing measureable and marketable frameworks to the benefit of landlords and occupiers alike.

This article was originally published on the on the Savills website here. 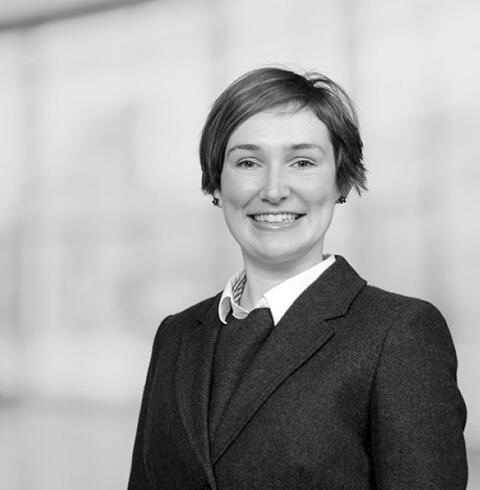