Dolphin Centre in Poole and Warrington’s Golden Square have both been chosen as Green Apple World Award nominees for their commitment to sustainability and energy saving. This internationally prestigious ceremony – which is now recognised as the largest environmental awards campaign in the world - will take place on Monday 11th December in Dubai, with representatives from both centres attending.

The Pavilions in Uxbridge was a gold winner for its LED light switch programme, and The Thistles in Stirling won gold for its environmental improvement with New Star Enviro-Cup Recycling. Eastbourne Arndale Centre received the coveted Green Champion award for its effective waste management.

A further eight JLL-managed properties were presented with silver awards and nine more with bronze awards, all of which were picked for their dedication to delivering outstanding environmentally sound projects within their buildings.

Andries VanDerWalt, Head of Sustainability, JLL Property and Asset Management UK, said: “This is an incredible achievement, the teams involved worked tirelessly on every aspect of planning, training, communication and execution to improve their environmental impact. In receiving such highly acclaimed honours, it demonstrates that the systems that are now in place are delivering extremely effective solutions in reducing energy consumption. Everyone involved is absolutely delighted to be acknowledged for their hard work and dedication.”

The Green Apple Environmental Awards was launched in 1994 by The Green Organisation and is one of the most popular environmental initiatives in the world. They recognise, reward and promote environmental best practice internationally. It now attracts entries from governments, ministries and regional authorities as well as companies and communities across the private and public sector.

“We are very proud of the strong relationships we have with all our clients as these allow us to deliver bespoke and managed solutions for each and every property we manage, working collectively and inclusively with each team on the ground,” said Andries. “We now look forward to the World Awards presentation next month.”

This item was originally published on the JLL website here. 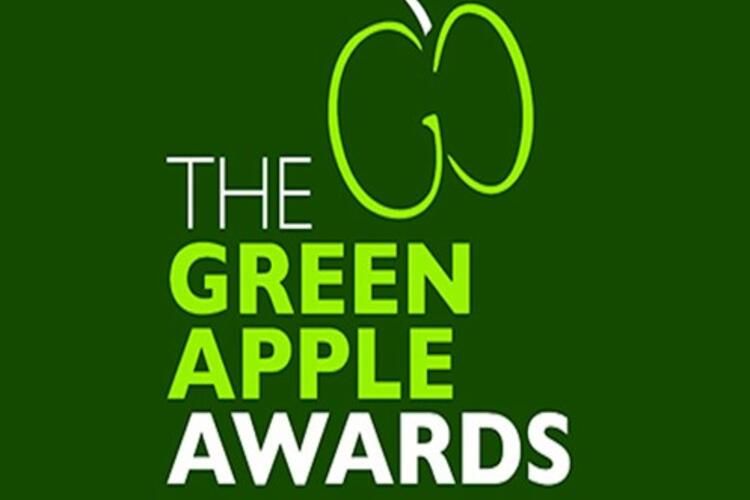